USE YOUR NOODLE CHARADES IS ANOTHER QUICK, HILARIOUS, EASY GAME WITH LITTLE PREP.

GREAT FOR REGULAR YOUTH GROUP NIGHT, A RAINED-OUT EVENT, OR JUST A WAY TO USE A FEW OF THOSE LEFTOVER POOL NOODLES OF SUMMER:

USE YOUR NOODLE CHARADES GAMEPLAY:
Quick explanation: A twist on the charades where teams will work to guess what the upfront player(s) are acting out in the time allowed

Before the Game:
• Write out clues on the index cards (suggestions below)
Playing
• Split the group into at least two teams. Consider guys vs. girls.
• Give the players the “Quick Explanation” and rules
• Start by asking for one player from the first team to come to the front
• Have them face their team and show them the clue on the card
• On “Go!” players will have 30 seconds using the pool noodle to act out or form a clue for their team to try to guess.
• Continue the game with each team taking turns and have new upfront players each round
• Teams get 1 point for each correct guess

Rules:
• Upfront players cannot speak, make sounds, or form letters/numbers.
• The guessing team only has the allowed time to guess; if they cannot guess it correctly, the opposing team has one guess as a team to “steal” and get the point.
• Do not announce the category unless you would like. It will make it a bit more fun and difficult

Winner(s)
• Winning team is the team that has the most points at the end of the assigned rounds. 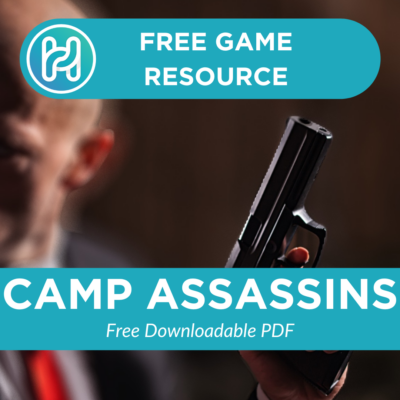 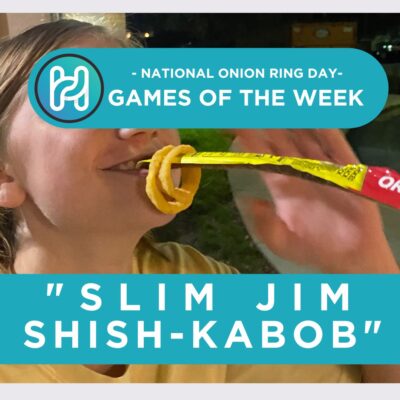 “Level Up!” Youth Group ‘One Night’