10. You Want to be a Youth Volunteer because Your Daughter Might Get Pregnant During Youth Group?  (during the lesson or game time???)

9. You Cut Up Your 8th Grade Daughter’s Hot Dog into Non-Choke Pieces at the Pool Party (umm… we have a blender in the youth kitchen?)

8. You Have You Ever Asked About Bullet-proof Vests During a Missions Trip Meeting? (nope, only the leaders get those?)

7. You Realized The Church Bus Doesn’t Have Seat Belts, so You Tied Your Child to the Seat with a Rope!! (superglue might work as well?)

6.  Instead of Packing Sun-Screen for Camp, You Packed a Pint of White House Paint? (one of our leaders could just follow them around with an umbrella?)

5.  Your Child Showed Up to the Slip N Slide Night with a Helmet, Knee Pads, and Elbow Pads? (next year, will we not set up the slip n slide in the trees?)

4. You Insist that Your Child Wear His Catcher’s Mask to the Baseball Game Outing?
(A line drive to the head?  Actually, that might help?)

3. You Were Offended That the Medical Form Asked Your Child’s Sex? (it is his Senior year, it might be time to tell him about the bird and bees, and that is not what it meant!!)

2. Have You Ever Asked for a Copy of the Youth Ministry’s Tornado Emergency Plan?  (hold, let me find that for you, I will be right back?)

1. Have You Heard the Term “HELICOPTER PARENT” and Decided to Rent a Helicopter to Occasionally Fly Over the Fall Retreat Location?  (*Or at least drive by slowly in a really stalker kind of way, a couple of times over the weekend, until the camp almost called the police) 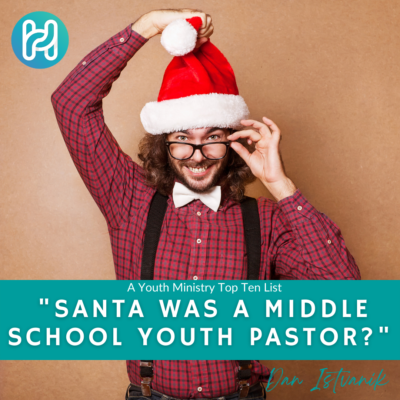 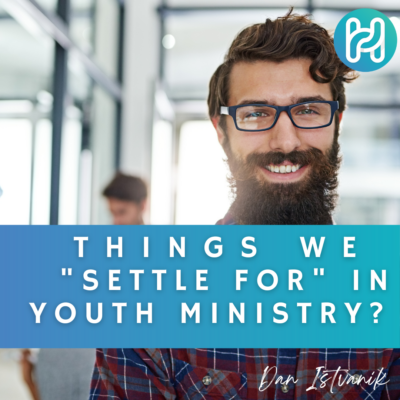 Things We “Settle For”?