Margery Meanwell was a poor orphan girl that lived on the streets. She was a sweet kind girl always doing good for others, even though she was poor and had nothing.

She was recognized throughout the town as the girl with only one shoe. As the story goes, one day a rich, gentlemen seeing her and the good she was doing while only having one shoe purchased her a brand new pair of shoes. She was so overjoyed and grateful she could not stop telling everyone she met of the “two shoes” she now had. She continued to help others and do good around the town, from then on and was forever known as “Goodie Two Shoes”…

I don’t know if you have ever heard that story or really knew the supposed origins of that phrase. It is a phrase that I know I personally hated growing up in a Christian home. Both inside and outside the Christian circle trying to live right, faithfully attending church, and reading my Bible were not seen as Godliness but as “Goodness”. If I chose not to smoke, drink or swear it was all chalked up to being a “goodie two shoes”, not trying to be a Godly person. I struggled with that in my teen years, as I am sure many of your students do. Even in a world of tolerance and acceptance, living differently and being “good” is still seen as somehow negative.

As a youth pastor and as a parent, this is something I started thinking about quite a few years ago. Right around that time, I started hearing the phrase “Moral Therapeutic Deism”. If you have read anything about youth ministry in the last 15 years, you have probably heard that phrase. If you don’t know, is based on a study by researcher Christian Smith and his team studying American teenagers and religion. In layman’s terms, one of the things they discovered was that religion, Christianity, church, and even youth ministry had become more about morals- “being and doing good” than truly being and living Godliness according to the Bible.

Over the last 20 years or so, we have taken a longer harder look at where we were heading in youth ministry and church with this next generation. The phrase and research have been quoted and written about quite a bit. It has been a part of many pieces of training, seminars, and conferences. The issue is ours in youth ministry, but it is not ours alone. The stronghold of “goodie two shoes” kids still remains in the home, that is why strong parent ministries and family ministries are needed.

It is a difficult undertaking. It is much easier for parents to raise good kids than Godly kids. It is much more comfortable to have a “goodie two shoes” around the house. When I ask parents to be honest–they want good kids. They want their kids to just be good, act good, and do good.

The hard work of discipleship is when we partner with parents, challenging students to “Go and Be My Disciples”. Even in good Christian homes, there are so many “spiritual orphans”. Students who have been taught to do good in order to get a good reward in the end and be known as a “Goodie Two Shoes”. What we all need to be doing is raising up a generation of “Godly Two Feet” who want to be followers of Christ walking in His way. Students who are known for being Godly not just good.

It is time to ask ourselves and the parents we work with is what is our end goal– Good Kids or GODLY Kids?  Goodie Two Shoes or GODLY TWO FEET! 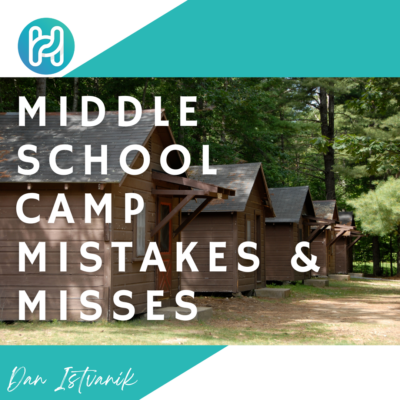 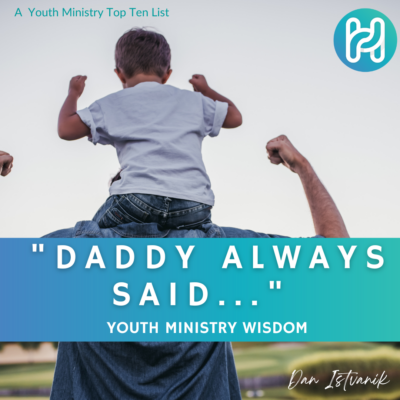 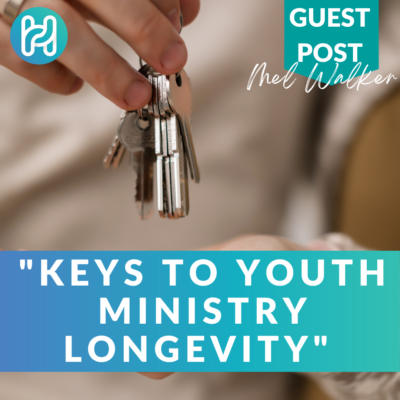