Travel Game: Van Twister- Here is a quick little “TWIST” on the classic game while traveling in your super cool swagger wagon 15-passenger church van to your next youth group shin-ding!?

It is “twisted” youth pastor fun to watch and to get pictures of!!

Game Explanation/Play:
Simple explanation: Students will be playing the classic game of “Twister using what is reachable while seated in a 12 or 15-passenger van.

Game Play:
– Have everyone seated in the van
– Announce either “right” or “left” and either “hand” or “foot.”
– Then announce something that has be touched
– Continue to play until players can not “twist” to touch the assigned item and say “out”/

Be safe have fun. Do not get pulled over while playing; you might have some explaining to try to do!

ALSO, MAKE SURE TO CHECK OUT OUR “TEN BUS GAMES” (Free PDF Download) 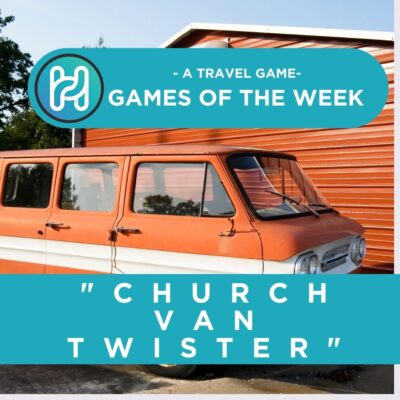 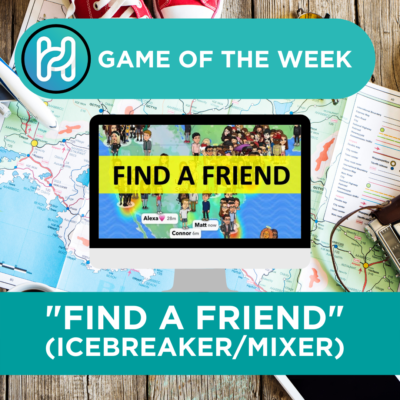 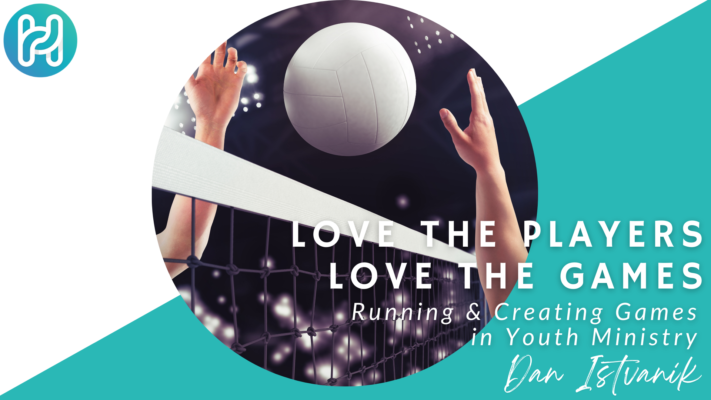 “Love the Game, Love the Player”