Get Your Game Face On! What if the teens don’t like the game? What if the game is a flop? How can I get more game ideas?

These questions are normal for anyone who has been working in the youth ministry for any amount of time. We want to focus on the most important thing, teaching the Bible. But many times, that means our fun factor doesn’t get the attention it deserves. This is especially true to anyone who is wearing multiple hats in their ministries.

This is one of the main reasons I started a YouTube channel, to help other ministries save time and frustration in coming up with games and youth ministry ideas. You can check out my channel here The Dig Studios.

So, how can I get my game face on?

Jonathan Wells is the youth and technology director of Parkside Baptist Church in Mesquite, Texas. He has over 15 years of experience working with youth ministries as he traveled in child evangelism and has served as the children’s director and youth pastor at his current church. Jonathan is married to Heather, and they have been married since 2010. They have one daughter, Hallie. 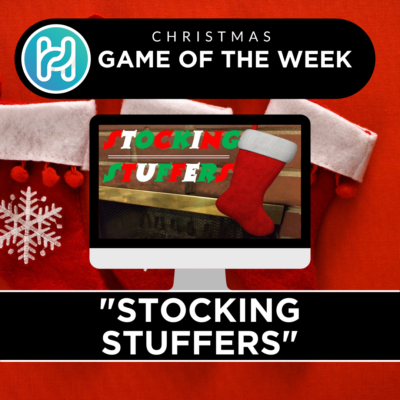 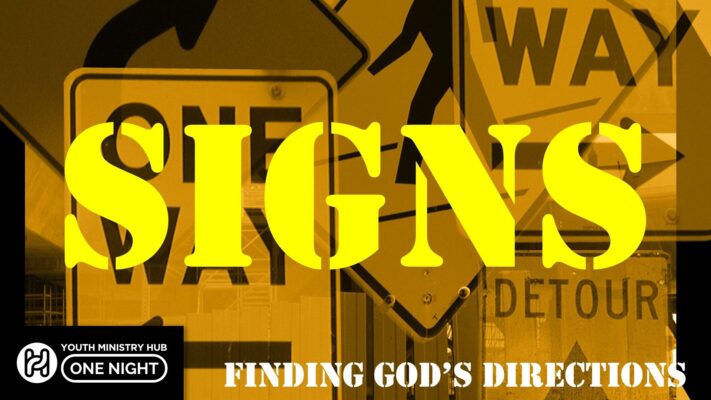